Last night in bed I heard what I thought was rain. In the morning, I saw instead it had been the sound of leaves falling as temperatures plunged below freezing. Our back yard and flower beds were covered in a carpet of gold. Not long after sunrise under overcast skies, it was too dark to take pictures. Then it began to snow.

After breakfast, I bundled up and went for a walk around the neighborhood with my camera. Still snowing, there was no wind—only quiet. Underfoot were leaves of green, yellow, and red, lightly blanketed with white. Pristine. Not yet trampled by pedestrians; just a few footprints.

Though I’d been a little disappointed at not being able to photograph my first impressions of gold, during that walk I discovered a different kind of beauty—and hope you enjoy these images.

[Click on any image to view large as a slideshow.] 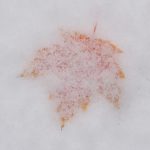 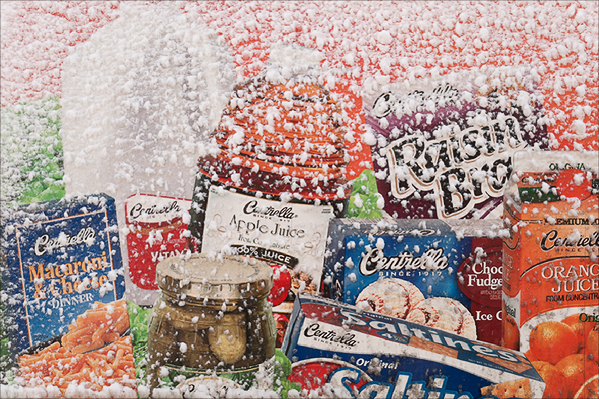 Well…the snow was melting; then we got more. Needing groceries, I saw this while walking to the store—and had to laugh. 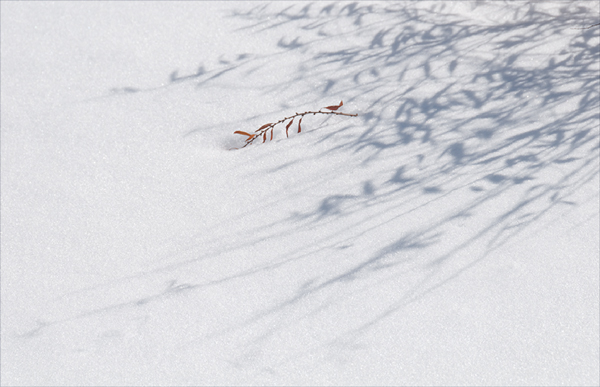 Chicago has officially topped the 5 foot mark for snowfall this winter…so far. We’ve also “enjoyed” 19 days of sub-zero temperatures, with more just ahead and high temperatures running 30°(F) below normal.

Even so, when I do decide to bundle up and venture out, this winter is quite striking and beautiful. 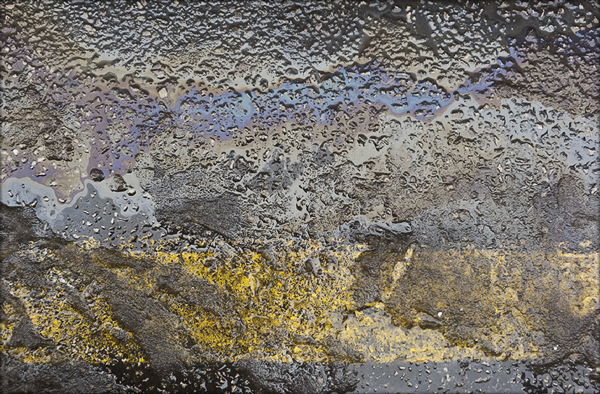 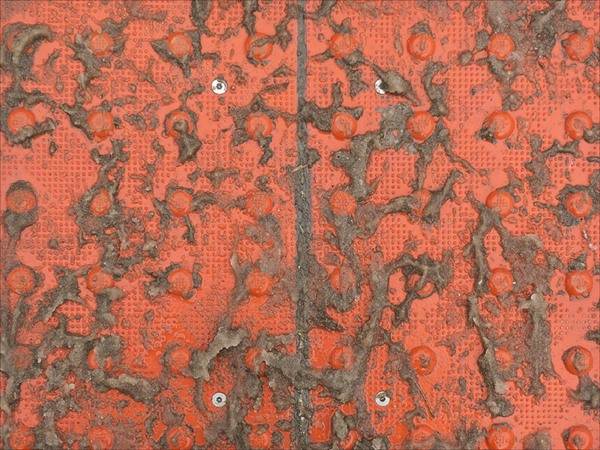 Walking in Chicago winters, I spend a lot of time looking down. 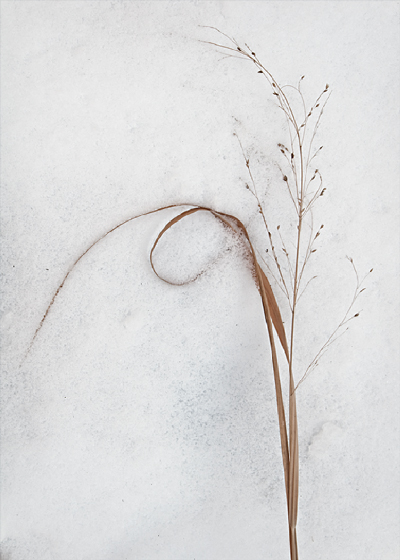 Revealed in snowmelt, about a week after Chicago’s one major snowfall this winter—so far! 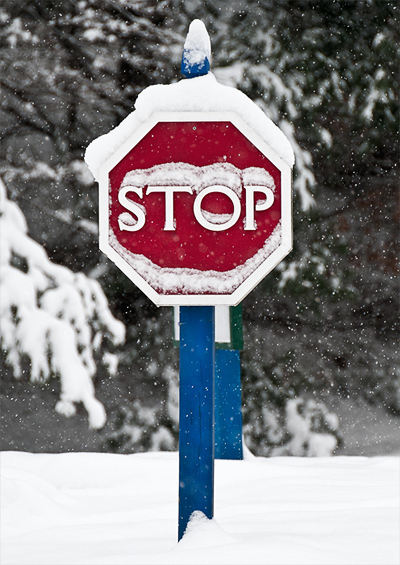 This sign made me smile when I came across it over Christmas. The background was desaturated in nature, so the colors really popped! 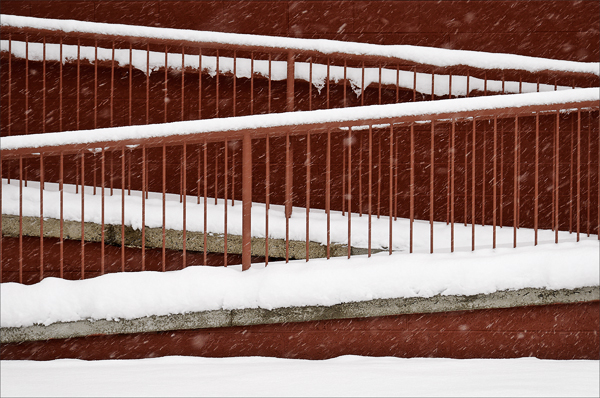 Seen the day after Christmas—red and white! 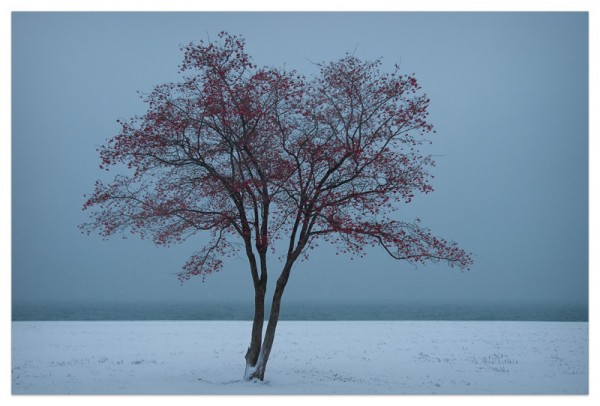 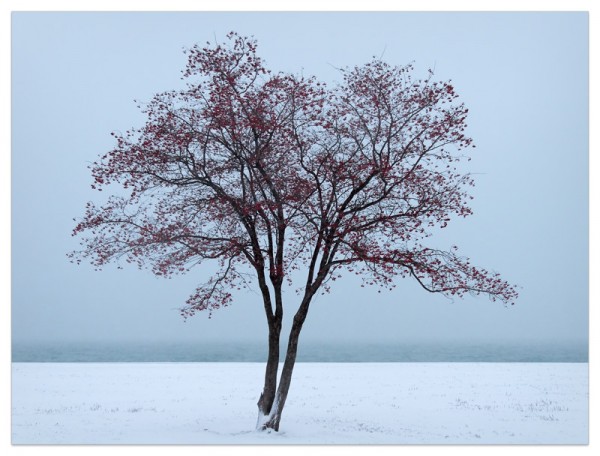 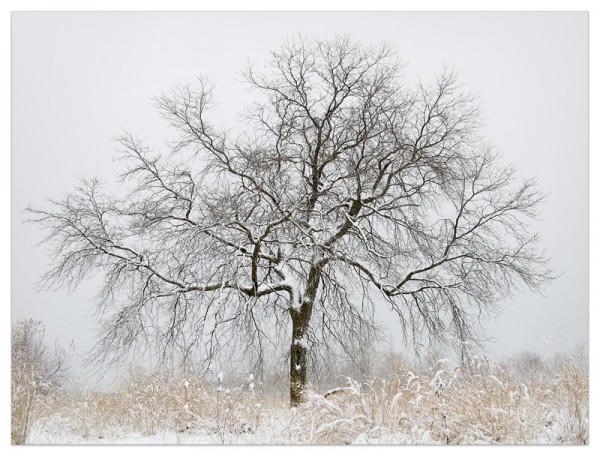 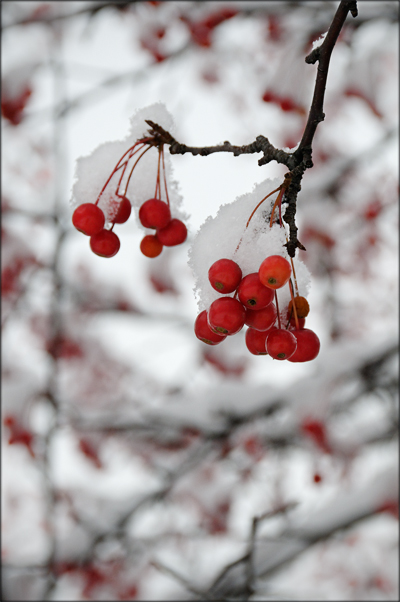 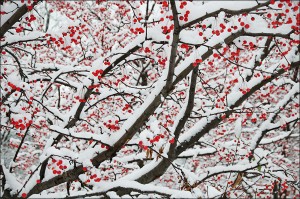